Perhaps you heard the recent news that Mark Driscoll, well-known evangelical pastor of an influential megachurch, was stepping down from his pastorate, for at least a time, for “an abuse of power.” I know nothing personally about the situation, but it is clear that he was held to account by those in the circle he ran in. There was no charge of immorality, just that he was too harsh with those he ministered to.

Could Independent Baptists learn something here? We have lost a few to sexual sin or financial impropriety, but our cases of “abuse of power” are rarely held to account. Many in the Independent Baptist world seem to think those who ask for the abuse to stop are the criminals. Those who know better often enable others to propagate this warped thinking.

It is true that some church members charge pastors with abuse when it is actually the other way around. Still, there are some serious cases of abuse that should force a pastor to step aside.

I am personally aware of pastors verbally attacking someone from the pulpit, yelling at someone in the church hallway, churching someone for simply disagreeing, breaking confidences of especially personal problems, lying on a church member, starting a gossip campaign and destroying someone’s reputation. These things ought never be so for someone with the high calling of shepherding souls.

We have been known as a group for loving and respecting our pastors and that is a good thing, but that must be balanced with accountability for clearly unacceptable behavior. Good pastors will never be afraid of it. They will, in fact, relish the dignity of the office being upheld. Lord, help us learn from others.

Find all articles in the series here
. 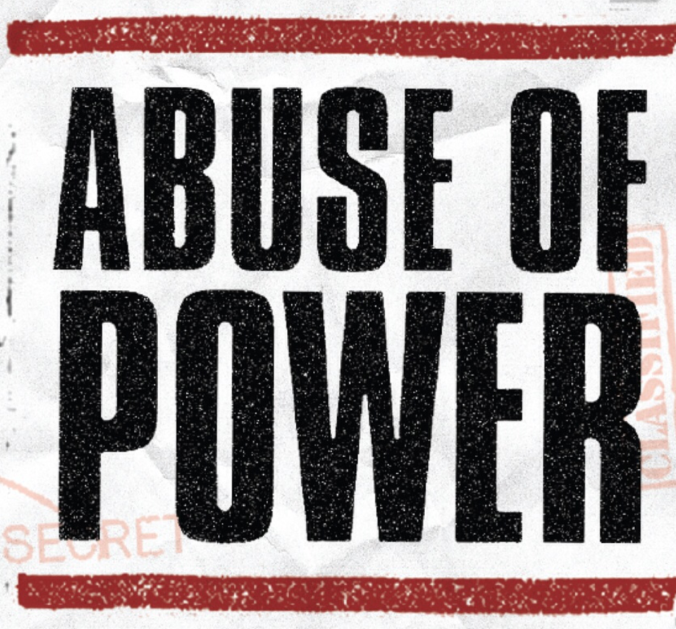